Why happiness can’t be strategised 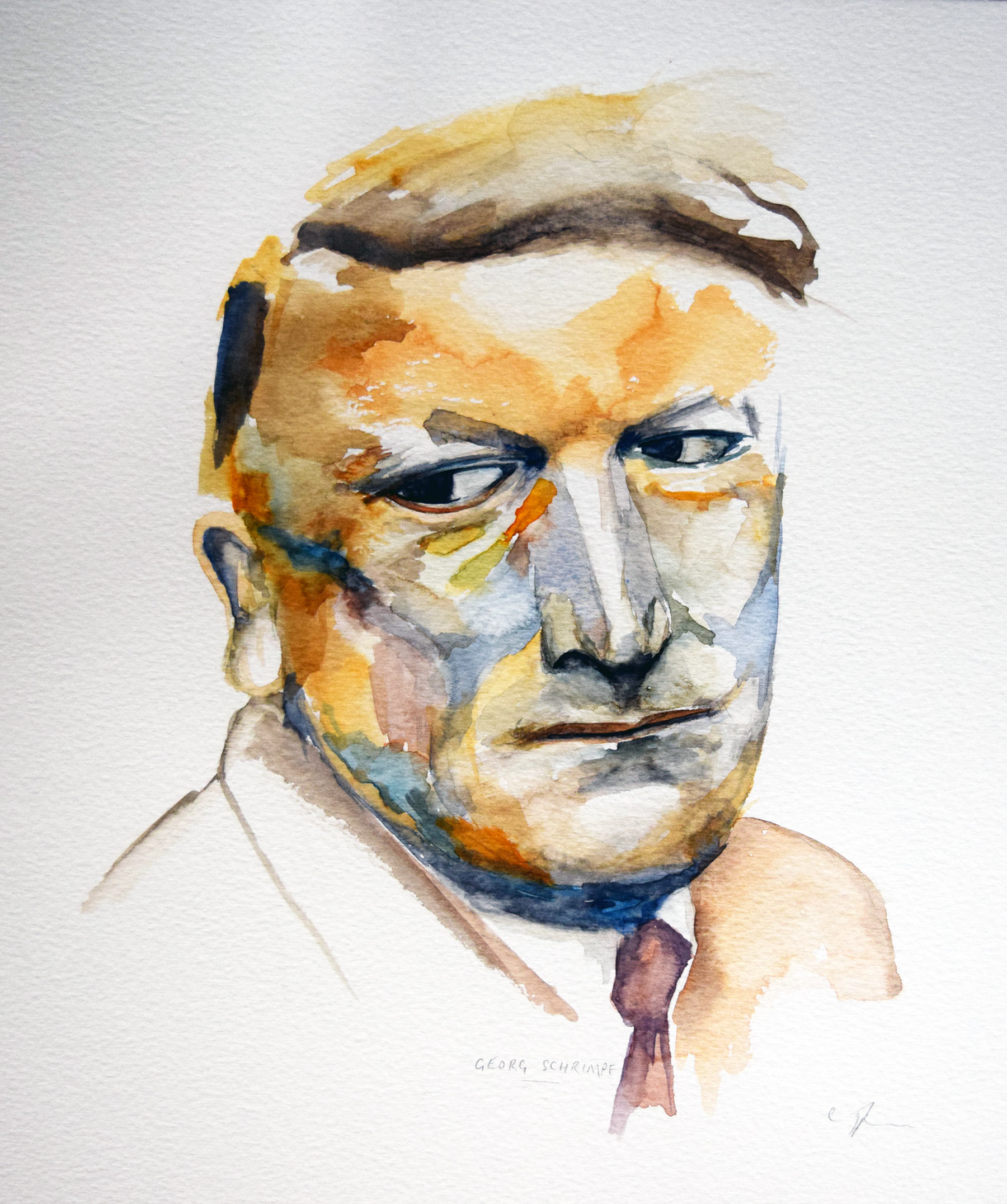 One of the most profound books I read as a younger person was Albert Camus’s The Myth of Sisyphus.

The essence of Camus’ argument is that human existence has a terrible absurdity at its core: the futile repetitions of daily life are like the Greek king Sisyphus rolling his rock to the top of a mountain, only for the rock to slip back down to the foot ready for the next day’s labour.

Even from this bleakest of diagnoses, Camus is able to draw an optimistic conclusion. If only Sisyphus is able to contemplate his predicament, Camus argues, to find some nobility in his efforts, to realise that his experience can be meaningful since it is all his own, then he can find some contentment.

“His fate belongs to him. His rock is his thing, likewise, the absurd man, when he contemplates his torture, silences all the idols.”

I always appreciated the manner in which Camus offered meaningfulness as something that can be created from one’s circumstance rather than suffocated by them. In other words, that significance in one’s life can be self-generated in spite of hardship and that we can all be author’s of our own sense of meaning.

If you have not read this book, I would heartily recommend it. It is beautifully written and extraordinarily evocative

There is a thread of Camus’ principle of self-responsibility that persists in today’s notions of finding contentment. Whether it be through mindfulness, personal fitness, ethical consumerism, productivity, healthy eating, spiritualism, self-assertion or sheer willpower, the numerous strategies that are abound tell us that we can “take control” of our lives and act in our own favour.

We are taught that strategies are out there and in abundance. In this way, we appear to have a choice whether to be agents of our happiness or else victims through passivity. The ancestors of this mode of thought are not French existentialists but the self-help movements of the last forty years or so. A book like Steven Covey’s 7 Habits of Highly Effective People is a good example: a highly-considered text that asks its readers to question their negative assumptions and challenge their ill-founded habits.

But there are problems.

Exemplified in Covey’s text, which acts as a business manual as well as a self-help guide, more and more we see a conflation between philosophies of personal contentment and what you might can “happiness entrepreneurialism” — in other words, how happiness can be achieved as a result of effort and application. That is, as something you can either succeed or fail at. As Covey asks, are you — right now — who you want to be?

A few cover stories from various contemporary psychology magazines tell the same story. “How to stand up for yourself” and “Reach your potential”. How to “Be successful and happy” and “Be more assertive”. We’re given “10 life skills” and techniques on “How to be charming”. There are “No more excuses: just do it!” We’re told “What happy people do differently”, to “Toughen up!”, and “What makes people successful?” “Discover your strengths” so you can “Reinvent your life”.

The growth of the gig economy, the expansion of the freelancing market and the increased value we place on entrepreneurialism, all contribute to this increased sense of the enterprising component in feelings of contentment.

I believe the conflation of happiness and entrepreneurialism is most readily seen in TED talks, which tend to take the form of a parable: a simple story used to illustrate an ethical lesson. If traditional parables are there to elucidate a moral or spiritual message, then TED talks encourage a version of good as a matter of personal growth. We experience, and then we learn from that experience to become better people. Such an approach can hardly be criticised, except that the underpinning tends to be a version of good that agrees with the model of entrepreneurialism: more assertive, more successful, wealthier, more connected, more influential, occupying a more visible position in society, and so on.

There are preferred names for all this: change-makers, disruptors, game-changers, digital-doers. Contained in these terms is an underlying impatience with the traditional forms of social improvement, the political and the locally governmental. Instead, business is seen as the more effective driver behind change.

My overwhelming concern is that personal contentment is far too illusive and strange to be pursued through “strategies” as if it were a business venture.

There is no metric to our happiness — it can’t be measured through likes and claps. It is a deeply personal landscape to be explored by your imagination, your memory and your sense of self. It is as illusive as music. It is about balance and harmony, and sometimes about dissonance too.

Moreover, contentment is a uniquely personal sensation. As such, it can’t be thought of in terms of status, which by definition is judged and measured by public consent.

I can’t pretend to know the secret of your contentment. All I would encourage is that you pause before clicking the link to “7 Secrets to Unlock Your Happiness” and wonder instead if the answer lies in a more personal, private response to the world that nobody knows the secret to but you.