Turn 40 and don’t fade away 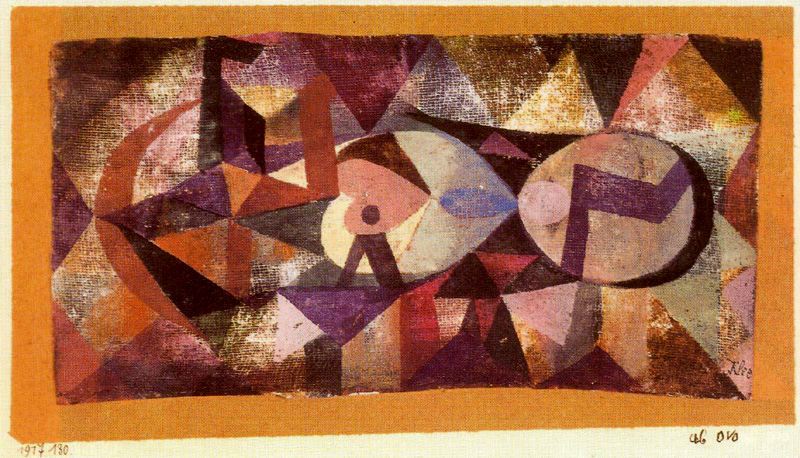 I’ve just turned 40 years old. It’s not an enormous number, not an elephantine age. But it’s a number that I can’t help take notice of. Perhaps I am on the cusp of middle-age. Arthur Schopenhauer wrote that “the first forty years of life give us the text; the next thirty supply the commentary on it.”

I wonder if this is true of me? Is it true of you? I wonder if the second half of my life will be a misty autumn afternoon somewhere in an English town, hours spent annotating my first four decades with footnotes and marginalia? Or will I be far too busy for all that? I hope so.

Many of my ambitions in life remain in a state of infancy. I have a creche full of exciting little children who are still waiting to grow up: my projects, my more-than-hobbies, that I hope one day to show off to the world like a proud parent.

Aging not only draws you into new territories of reflection, but it also divides you from people and places you were accustomed to inhabit. For the first time, I’ve recently begun to see the university students who cascade along the streets of my local town as belonging to a different generation to me. For so long this wasn’t the case. Even though their age remained the same — always about 20 years old — whilst mine grew with impolite relentlessness, I still fancied myself as belonging to their credo. For me, my three years at university was such an important time that I felt I was still related to these fledgling adults by the kinship of shared experience.

But now, all of a sudden it seems, I’ve come to see the chasm that separates me from the sprightly crowd. I’m older than they are, and there’s no disguising that now. I’ve become aware that their haircuts, their skin-tight clothing, their late-to-bed and late-to-rise routines, are nothing like the way I operate today. If I was to turn up at a lecture hall I’d be viewed as a “mature student” with all the unwelcome connotations that this might entail.

I am not bemoaning my growing up. You can’t deny that you’re aging: it’s a strategy that is bound to fail if you try. You have to be thankful that you’ve made it this far when not everyone does.

What I’m looking for is a disposition that will suit my age, indeed something that I can grow into, in order to preserve my optimism about the productivity of the future. Above all, I’m not content to retreat into a secure fortress of the familiar and prosaic. I want to know what keeps people interesting even when the eyes of the world naturally steer towards the younger generations.

I’m thinking specifically of creative people and the doers of this world. Artists, writers, entrepreneurs. Why does aging seem to hamper some people and invigorate others?

The zoologist David Bainbridge argues that the state we call “middle-age” deserves much less distrust than this. Far from being a period of stagnation, various data sources suggest that the forties into the fifties sees humans at their most productive. Bainbridge claims we are more or less the only species that has this distinct phase in their lives — at the dusk of our child-bearing abilities, yet before ill-health tends to set in — a trait that goes back to at least our hunter-gatherer prehistory. Evolution may have paved this path for us for the benefit of our children, who compared to other animals take an extraordinary amount of time to mature. Middle-age allows us to pass on our knowledge whilst also physically contributing to the upkeep of the community.

Well, that’s good news then. So I’m not about to flop in bone-creaking repose just yet. But it is also true that the creative impulse can shrink, and with it the benefits of an engaged outlook. The poet Phillip Larkin suffered a difficult old-age blighted by a morbid pessimism about death: “I could no more write a poem than achieve levitation,” he complained of his dwindling resources.

So what sets other apart? One of my favourite artists is the Swiss-German painter Paul Klee. Klee died in 1940 at the age of 60. The last decade of his life was one of his most prolific, producing over 1,200 separate works in 1939 alone. One has the sense that Klee’s fascination with the possibilities of his art sustained him at an increasingly intense pace as he aged. He said as much to his son, Felix, at the time: “Productivity is accelerating in range and at a highly accelerated tempo. […] Twelve hundred items in 1939 is something of a record performance.”

His works from this period remain some of the most vital and beguiling creations in modern art. I wonder, from where did he get his sense of ferment and hold on to it so urgently?

Some years before, due to a split in his teaching duties, Klee occupied two studio spaces in two separate cities. Felix recalled how his father “Travelled between Dessau and Dusseldorf, again spending alternate bi-weekly periods in each city, and since he had two magnificent work rooms in each city, he delighted in the half-finished “children” that awaited him each time in whichever studio he was away from.”

So there it is again — the idea that creativity is like the raising of children: half-finished things that may yet surprise with their burgeoning personalities.

So perhaps this is my answer. So long as there are infants in the nursery, so to speak — the will to experiment, to create and learn — then the dilemma of aging simply ebbs away to nothing. Even at 40, I am a wholly unfinished project.