The Pleasure of Cities 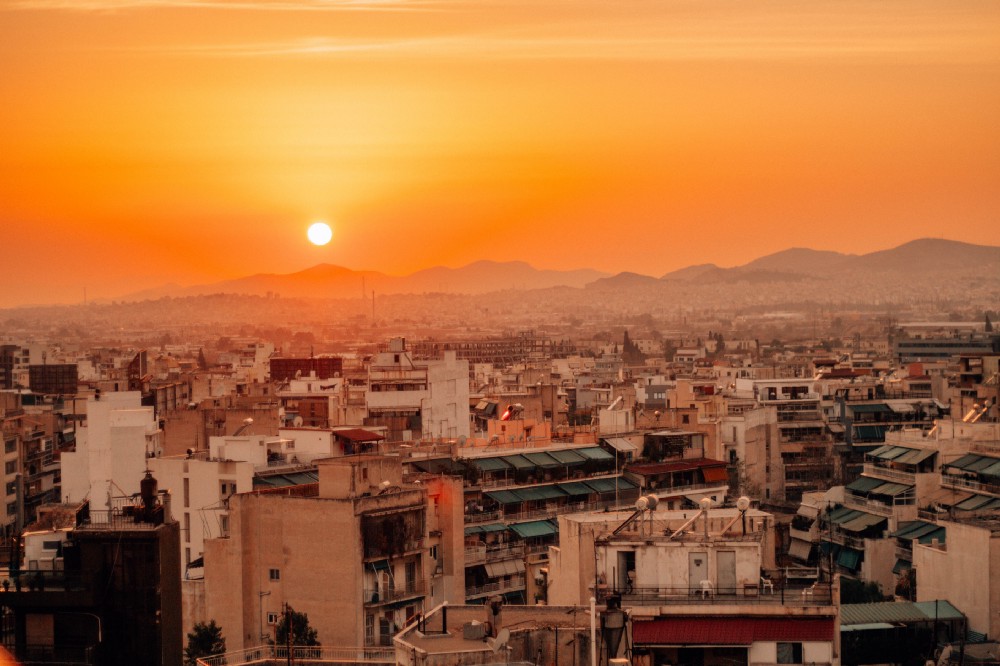 The first cities I truly visited were those I was set free in. When I was eighteen years old, unharnessed from my parents for the first time, I walked a hundred miles around a dozen European cities. Vienna, Berlin, Rome, Paris, Amsterdam and others. I had no sense then of retracing old steps, since every corner I turned was a new promenade to be discovered.

I walked and walked, neither bravely or wisely, but for the sake of pleasure only. The cities as I found them were verdant with life, dirty and wasteful as all cities are, yet clamouring with a hunger for something more. It was a type of electrified yearning I hardly recognised from my sleepy home town.

The persistence of city-life impressed me deeply. The way the traffic pushed on infinitely, the stop-start of lights, trains shunting and shuffling, millions of people wending incessantly — of whom, in reality, you only saw a tiny fraction. Then, every so often, turning a corner, finding a street as empty as a school in the holidays. Here, a moment of calm before your footsteps return you to the thick haze of the populace.

Later, as the daytimes gave way to evenings, I lost myself in rainy streets, enchanted by lamp-lit doorways and the electric sheen of restaurant menus bouncing from the rain-glazed street floor. On the warm nights, bars filled with new friends and strangers, under waves of music and chaos.

Albert Camus wrote, “The loves we share with a city are often secret loves.”

This is true. And yet cities don’t pay us much affection in return. They offer little in the way of warmth except in the realm of the commerce. Taxi drivers approach you, bill-hoardings make promises at you. The pleasure of cities is not in their greeting but in the freedoms they offer. You choose. That is a fundamental offering. Our secret loves are the old haunts we visit, the views we find, the shortcuts we learn.

The most recent city I visited was Athens, a city that labours under the same neurosis as many historic cities. A place where archeologists rub shoulders with businessmen, of art students and politicians, tourists and soldiers. At evening time, young people gather in great numbers, swamping bar and cafés that line the main squares, some carrying acoustic guitars and bottles of beer, others hand in hand. A new society emerges, and the old Acropolis falls silent.

I would never live in a city any more. I did once, when I was in my twenties, but no longer. Cities are too restless for me now. There is always a new idea on the horizon. If you don’t hold your ground, someone else will quickly take it from you. So many people squeezed together inevitably creates alienation. Olivia Laing wrote, “You can be lonely anywhere, but there is a particular flavour to the loneliness that come from living in a city.”

For me personally, it’s not loneliness that worries me, but the feeling that I could never pause without losing ground. Perhaps it’s the age I’m at: recently turned forty and beginning to find the great race a little tiresome. Now I have a preference for routine, clean air, the sound of bird song, early nights and small-town news. Cities are places for me to visit — to feel the bracing thrill of their energy— and then to leave again. That’s how I like it.