How Digital Changes the Nature of Original Art 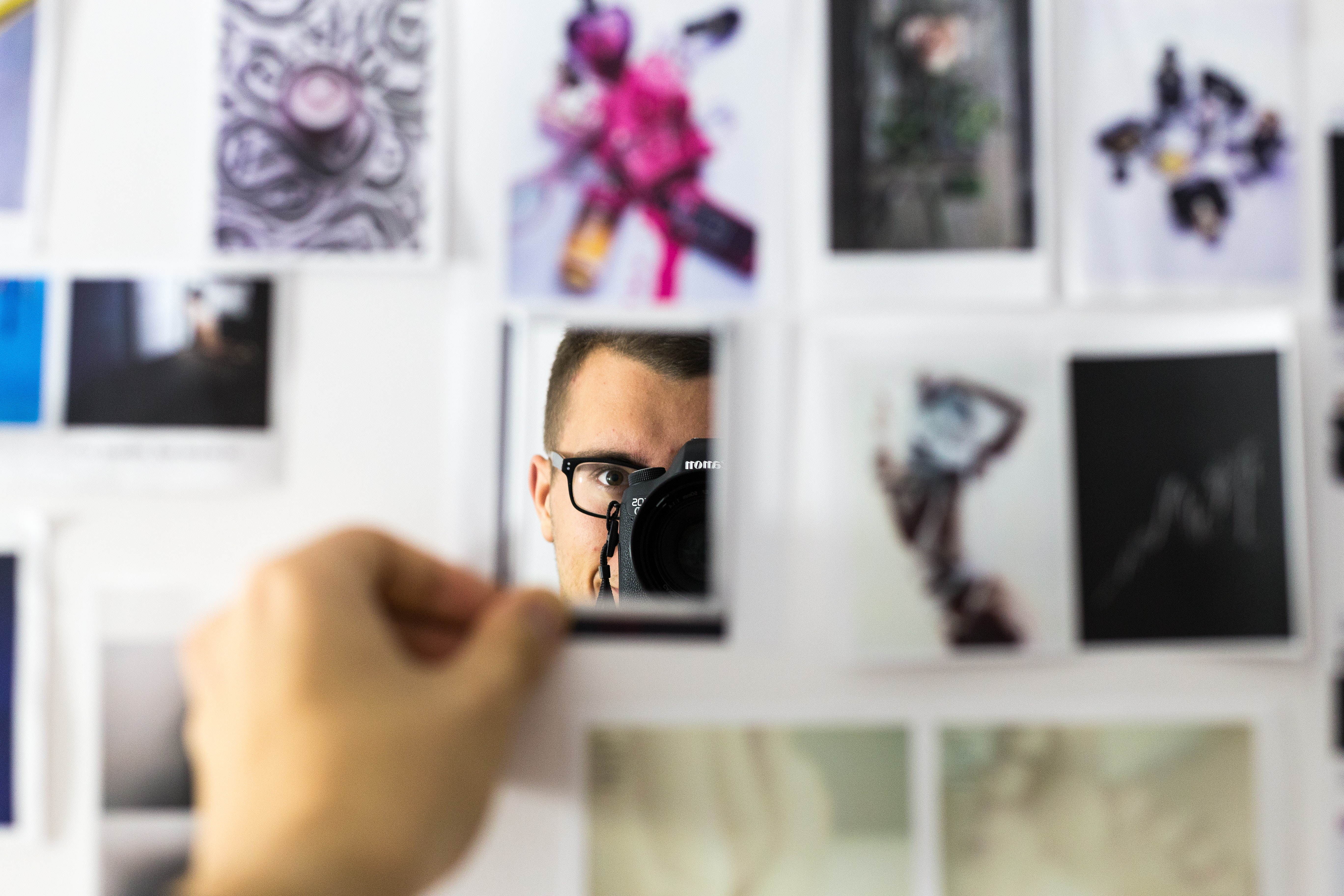 Today, it is possible to walk through a museum of art and at the same time carry a smartphone in your hand. The paintings on the walls, some of which are hundreds of years old, hang in gilded frames on hallowed walls. If one of them were to come onto the market, it would be valued at millions.

Type the name of any of the works on display into your phone and you can see thousands of reproductions of the same image — in the form of prints, encyclopedia entries, amateur copies, pop-art duplications, jigsaw puzzles, news reports, cushions, t-shirts and postcards; in short, an enourmous reservoir of imitations, each with an imperfect resemblance to the original.

The existence and accessibility of these reproductions should interest us deeply. What kind of reality do these images constitute?

Digital reproductions make up a fragmented form of reality. The fragmentation begins with the variability of resolution, the pixels-per-inch metric that determines how closely we can look at the image without it breaking up into a digital fog. This is followed by the many variations in tone, detail and intended purpose. Some reproductions appear too light or too dark compared to the original. Some show only a small section of the image. Others describe the image in-situ, a photo of the painting hung on the gallery wall. Others still want to sell us the image in print-form so that our own homes might become a sort of secondhand museum.

Every single instance of the digitally reproduced image exists in relation to its precedent, whose status changes because of this relationship. If a painting is the subject of a reproduction, then it becomes more than just itself: it becomes the original version, the exemplary sovereign, as it were, standing in a privileged position above the rest of the population.

The relationship is in fact more similar to the idea of “Forms” as proposed by Plato. According to the Greek philosopher, “Forms” are the original models of all the objects of the real world. They are archetypes, timeless and unchanging, god-like blueprints from which all real-world instances are imperfect descendants.

Original works of art attain a similar quality by virtue of being endlessly reproduced. All reproductions are either more or less accurate. The gold-standard, like the platinum bar held in Paris that represents the perfect metre, is the unique object held under secure conditions.

In terms of Plato’s Forms, there is an interesting inversion in the case of original artworks, since Plato emphasised that Forms are not subject to the parameters of time and space: “It is not anywhere in another thing, as in an animal, or in earth, or in heaven, or in anything else, but itself by itself with itself.” (From Symposium)

With works of art in museums, their existence in time and space is intrinsic to their originality. The very fact that they are actual material objects that can be touched, weighed, cleaned, x-rayed, moved, valued, loaned, insured, bought and sold, becomes part of their meaning.

Conversely, digital reproductions are not anchored to a specific time and place, but are ephemeral and ubiquitous. Digital versions of artworks are like the stars in the sky: virtually infinite in number yet never near enough to touch with the tips of your fingers.

One of the reasons we visit museums is in order to witness the primacy of the work of art first-hand. We even take photos of these original works with our own smartphones, as if reproducing the image with our own device is somehow more accurate than if we were to acquire it by downloading someone else’s reproduction.

Another reason we visit museums is to see the original works specifically anchored to an environment in which “art” is the primary purpose. It is an environment where we are encouraged to consider objects in terms of beauty, style, genius and history. Original works are, in this way able to maintain their purported integrity, whereas digital images are prone to, and apt for, manipulation. Indeed, to visit an art gallery is to experience the altogether alien sensation of having no “control” over the images set before you.

We live in a world where almost everything set before us can be edited on a computer, whereas original artworks on display in a museum cannot be altered.

Reproductions are almost always “put to use”in a different way — as bearers of some other purpose, as information, political or commercial, or of evidence of learning. They can be distorted, altered, zoomed-in on, inverted, overlaid with text, or arranged next to any other image in a virtual gallery.

Such reproductions dominate our experience of art in being far more accessible and commonplace than the real things. As such, the original artwork becomes isolated like all perfect things: cut-off, cloistered, secured in a vault. Reproductions do most of the work for them, though the intent is nearly always shifted. Such images “surround us in the same way as language surrounds us,” wrote the art critic John Berger. “What matters now is who uses that language for what purpose.”

Digital reproductions offer one further opportunity: they give us the means to be collectors of art on our own terms. Using scrapbooks, digital or real, postcards pinned to walls, saved archives, photo apps, and so on, anyone can “curate” a catalogue of art of their own choosing.

The first and last question of any such catalogue might be this: how much faith do you place in these reproductions compared to their original predecessors?